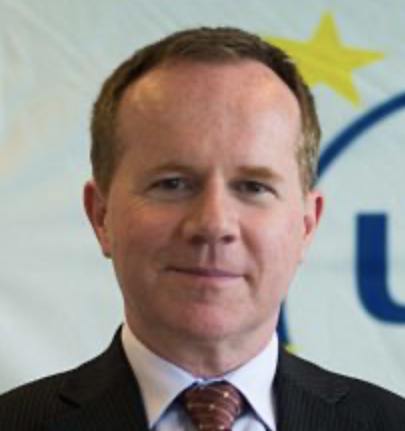 Pierrick Fillon-Ashida works at the European Commission, Directorate-General for Research and Innovation, International Cooperation Affairs, in charge of the relations with ASEAN and India. He has been working for more than twenty-five years within the EU Institutions, as Head of Science and Technology (S&T) Section at the Delegation of the European Union to Japan where he was involved in international negotiation agreements, in particular in relation to large infrastructure projects such as International Thermonuclear Experimental Reactor (ITER) on nuclear fusion. Earlier careers at the Commission included the Directorate-General Information Society and Media (DG INFSO) in the field of health and telecom (telemedicine, mobile devices), and policy drafting on corporate governance in the telecom sector. He also worked at the Directorate-General Enterprise and Industry (DG-ENTR) (ESPRIT programme) in the field of digital libraries and corresponding large repositories bridging the gap between users, tech-providers, and policy makers. Prior to his positions at the EU, he worked for the industry in Germany, UK, and Japan in the areas of medical, telecom and environmental technologies respectively.