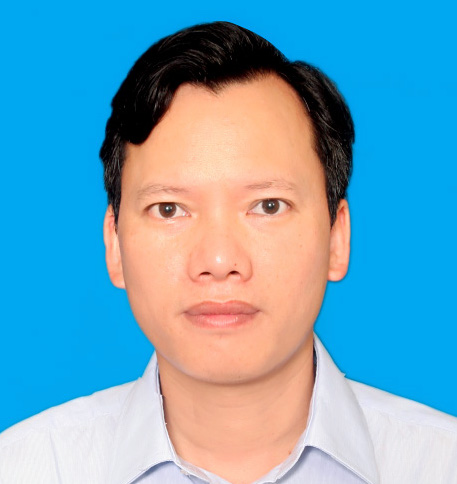 He is the Vice President of Vietnam Belgium Friendship Association (VBFA); Head of Economic Geology and Geomatics Department; Director of Alliance For Resilient Urban-SE-Asia (ARUSEA.org)

He is PI of several international research projects, in which digital technologies, IoT, Earth Observation are intensively used. He also contributes to the formation of the project Climate change Adaptation using Digital geospatial twins and Earth Observation (CADEO), funded under ERASMUS-EDU-2022-CBHE call.

He strongly believes in the role of S&I in Digital Transformation for Green Growth, which can change the status-quo and make our planet a better and more sustainable place. In his professional career, he is dedicated to the formulation of connections between the science, technology and engineering community in Viet Nam and their counterparts worldwide.