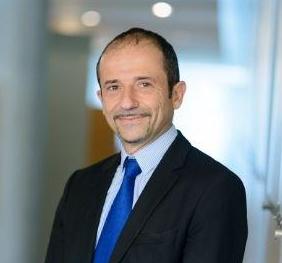 In 1988, prior to joining AFD, Mr Marcelli served as Rural Development Volunteer at Mauritius. He started his journey at AFD office in Abidjan starting in 1990, his has filled in several different positions in various places such as AFD representative in Etiophia and Eritrea then as a Director in Southern and Eastern Africa, Nairobi, Cairo and Paris and the Executive Director for Operations at AFD as well as the Special Advisor to the CEO AFD.